Who is your commercial talking to?

Have you ever watched a television commercial, seen a sponsored post on Facebook or noticed a digital ad and wondered, who is this commercial suppose to be talking to? When my daughter was eight years old we were watching one of her favorite shows when a M&M commercial aired. The commercial showcased Hallie Barry in a slinky dress sitting on a couch seductively with the red animated M&M. Hallie talked to “red” about how much she desired him. How attracted she was to his red s

Tips for your "downtime"!

Drop...and show me your products! 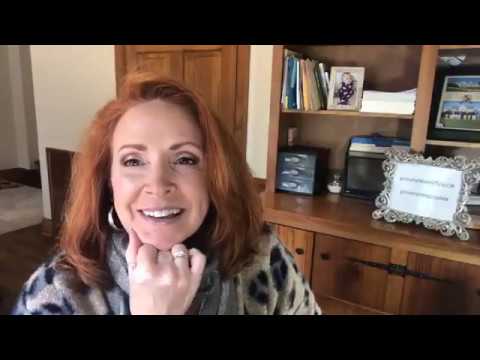 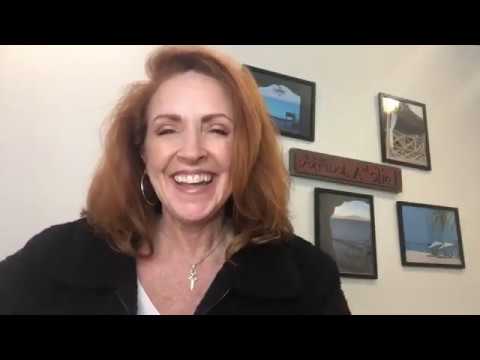 Get your Social on!

What's in a photo? Cover Photo!